The player is loading or there is an error...

It's estimated that 24 million Americans (or 8% of our population!) has diabetes, and there may be as many as another 18 million undiagnosed cases. The American Diabetes Association (ADA) also estimates that an additional 57 million Americans are pre-diabetic. Sadly, 1.6 million new cases of diabetes are diagnosed every year.

Diabetics often have impaired ability to convert beta-carotene into vitamin A, so supplementation with pre-formed vitamin A is necessary. Diabetics also have increased requirements for multiple other nutrients, including chromium, magnesium, and vitamins C, E, & B complex. Replenishing these nutrients with supplementation has been shown to improve glycemic control, and to reduce the complications associated with high blood sugar. Let's review those supplements which help control blood sugar levels. 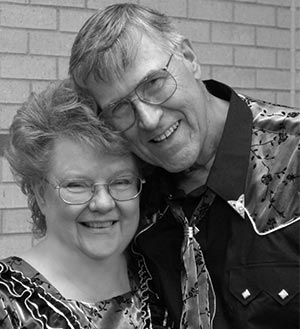